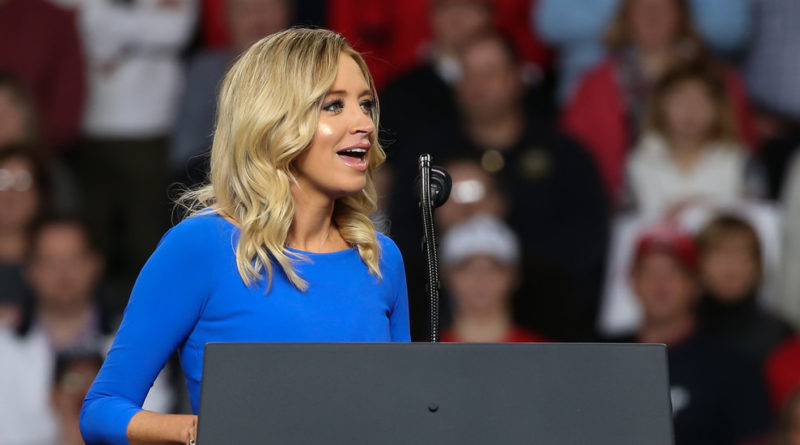 By summer of the next year, she was named Republican National Committee spokeswoman, and joined the Trump campaign as national press secretary in 2019. Along the way, she has been a vocal defender of Mr. Trump on television — the main role the president has long believed the press secretary should play, according to current and former advisers.

One of her assignments as press secretary, according to a person familiar with the press operation, will be to build out a rapid response team similar to what exists in the campaign, and possibly, to eventually give press briefings.

Her television outings, like others who have defended Mr. Trump, have often been at the extreme end of the administration’s talking points.

For instance, in a video of Ms. McEnany on the Fox Business show “Trish Regan Primetime” from Feb. 25, circulated by Andrew Kaczynski of CNN, the new press secretary said, “We will not see diseases like the coronavirus come here, we will not see terrorism come here, and isn’t that refreshing when contrasting it with the awful presidency of President Obama?”

Since Ms. McEnany made that statement, about 400,000 people in the United States have been infected with the coronavirus.

She has at times trafficked in the type of “othering” of President Barack Obama that Mr. Trump once did by promoting a lie that the first black president, whose father was Kenyan, was not born in the United States. “How I Met Your Brother — Never mind, forgot he’s still in that hut in Kenya. #ObamaTVShows,” Ms. McEnany tweeted in 2012.

A West Wing office will be a change for Ms. McEnany, who recently has spent much of her time traveling to Trump rallies and interacting with supporters on the campaign trail, serving as one of the campaign’s most visible surrogates. Lately, she has been participating in online campaign events, including several scheduled throughout April. 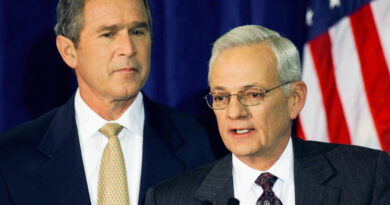 Paul O’Neill, Treasury Secretary Who Clashed With Bush, Dies at 84 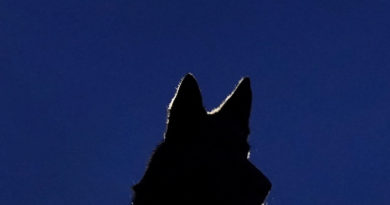 On Politics: Trump Pushes Out a Watchdog 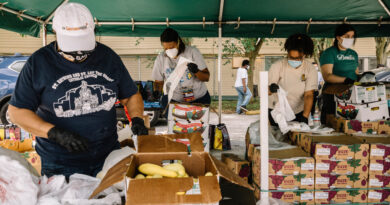