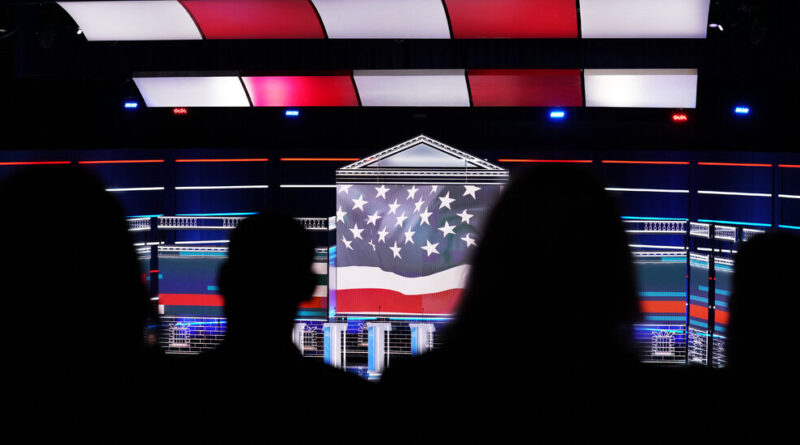 They also took aim at the administration of the Republican governor of Wyoming, Mark Gordon, whom hard-right conservatives considered far too moderate and whose candidacy Ms. Gore had opposed in 2018. They targeted a Republican state representative, now the Wyoming speaker of the house, because of his openness to liberalizing marijuana laws — a position Ms. Gore vigorously opposes.

Using her Democratic cover identity, Ms. LaRocca got a job working for a consortium of wealthy liberal donors in Wyoming — the Wyoming Investor Network, or WIN — that had decided to back some moderate Republicans. The job gave her access to valuable information.

“Getting the WIN stuff is really damaging,” said Chris Bell, who worked as a political consultant for the consortium. “It’s the entire strategy. Where the money is going. What we’re doing long term.”

When The Times reached out to political activists and politicians who had come to know Mr. Maier and Ms. LaRocca, informing them of the couple’s true agenda, some said the news confirmed their own suspicions that the pair might not have been on the level. Others were stunned and said they regretted any part they had played in helping them gain entree to political circles in the West.

George Durazzo Jr., a Colorado businessman and fund-raiser who coaxed the large donations from Mr. Maier and Ms. LaRocca and shepherded them around Las Vegas before the debate, said he was both angry and embarrassed. He had planned, he said, to take them to the Democratic National Convention in Milwaukee before the pandemic turned it into a virtual event.

“If they are indeed Benedict Arnold and Mata Hari,” he said, “I was the one who was fooled.” 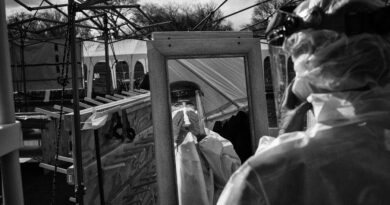 The Coronavirus in America: The Year Ahead 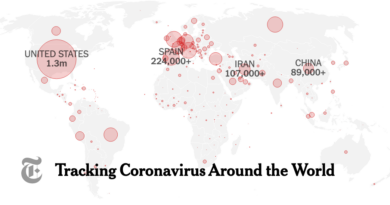 Boris Johnson Announces a Coronavirus Quarantine for Travelers to U.K. 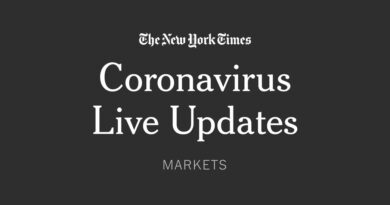