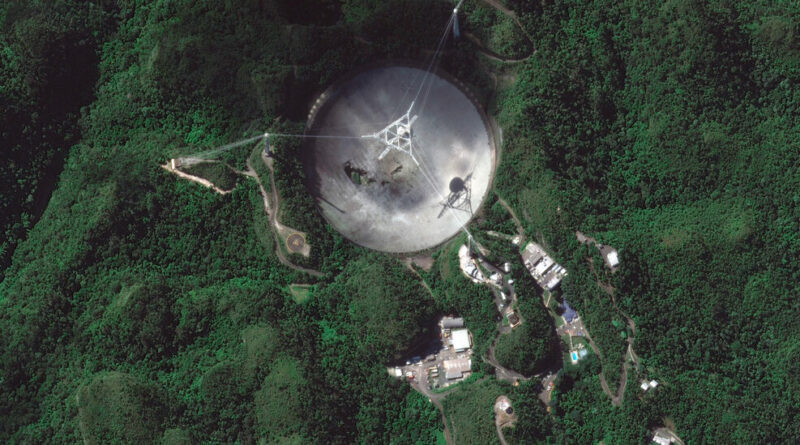 It was an ignominious end to interstellar dreams.

The enormous Arecibo radio telescope in Puerto Rico collapsed unexpectedly Tuesday morning, the National Science Foundation said, like a helpless spent giant in a splash of metal and wire. Officials said a 900-ton platform of girders and radio receivers suspended from mountaintop towers crashed into a 1,000-foot dish nestled in a valley below.

The collapse came two weeks after the National Science Foundation said the telescope, a destination for astronomers perched in the mountains of Puerto Rico, was in danger of falling and would have to be demolished.

“It’s such an undignified end,” said Catherine Neish, an assistant professor of earth sciences at the University of Western Ontario. “That’s what’s so sad about it.”

The platform collapsed at 7:55 a.m. local time, the foundation said.

The cause of the collapse was not immediately clear, but “initial findings indicate that the top section of all three of the 305-meter telescope’s support towers broke off,” according to the foundation.

As the platform fell, the telescope’s support cables also dropped, it said.

“We are saddened by this situation but thankful that no one was hurt,” Sethuraman Panchanathan, the foundation’s director, said in a statement. “Our focus is now on assessing the damage, finding ways to restore operations at other parts of the observatory, and working to continue supporting the scientific community, and the people of Puerto Rico.”

The foundation announced on Nov. 19 that the telescope had to be torn down after an auxiliary cable slipped out of its socket and left a 100-foot gash in the dish below. The observatory is managed by the University of Central Florida.

“The decision comes after N.S.F. evaluated multiple assessments by independent engineering companies that found the telescope structure is in danger of a catastrophic failure and its cables may no longer be capable of carrying the loads they were designed to support,” the foundation said last month.

On Nov. 24, it said engineers had observed more breaks in the wires of the remaining cables attached to one of the towers that held the platform.

The telescope became ingrained in popular culture and was featured in movies like “Contact” and the James Bond film “Goldeneye.”

But to scientists it was the most powerful radar on the planet, capable of mapping asteroids and planets from a distance and teasing out the secrets of the ionosphere, a sheath of energetic particles in the upper atmosphere. Lately it had been monitoring the ticktock beeps of pulsars around the galaxy, looking for the signs of interference from gravitational waves.

The observatory has also served as the vanguard of the search for alien civilizations, and astronomers used it to track killer asteroids.

For nearly six decades, the observatory was a renowned resource for radio astronomy and planetary research, and it held enormous cultural significance for Puerto Ricans. Many said they were inspired by the observatory to pursue careers in science and technology.

The telescope beamed signals to and from space, an ability that made it possible to collect undiscovered details about planets in the solar system, Dr. Neish said.

One of its early feats, in 1967, was the discovery that the planet Mercury rotates in 59 days, not 88 as astronomers had originally thought.

“It was an incredible piece of technology,” Dr. Neish said.

But after years of hurricane damage and financial duress, questions arose about the observatory’s future.

Puerto Rico residents and astronomers had called on the foundation to repair the telescope rather than demolish it.

Before the collapse, nearly 60,000 people signed a petition urging federal agencies to find a way to stabilize the structure.

But Thornton Tomasetti, an engineering firm hired by the University of Central Florida to assess the telescope, said the likelihood of another cable failing was too high to justify repair work.

“Although it saddens us to make this recommendation, we believe the structure should be demolished in a controlled way as soon as pragmatically possible,” the firm said in a letter to the university and the foundation.

The foundation said it had authorized the university to continue paying members of the observatory’s staff. Many were working to repair other parts of the facility, including a nearly 40-foot telescope used for radio astronomy research.

“This is a stunning loss for our science capability,” Justin Kugler, an aerospace engineer, said on Twitter. “The United States needs to create a plan for a successor radio telescope that builds on the heritage of Arecibo and honors the commitment of Puerto Rico over these many years.”

Dr. Neish, the University of Western Ontario professor, said the loss of the telescope is not only devastating, it is also infuriating to scientists who believe the foundation could have done more to save it.

“It was not inevitable,” she said of the collapse. “If they had properly maintained it, it’s likely that wouldn’t have happened.” 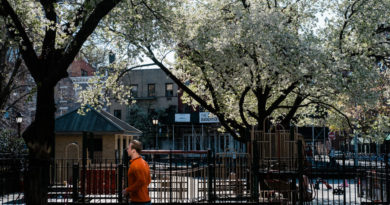 Today’s News: What You Need to Know 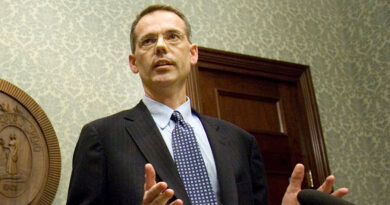 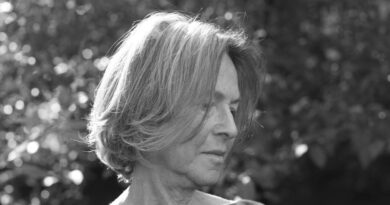 Chrissy Teigen is not like a regular mom—she’s a cool mom. Hot off her racy Grammys look, Chrissy is bearing all

The B.1.1.7 variant, first identified in Britain, is spreading so rapidly in the United States that data analysis suggest that,

Carla Wallenda, who spent seven decades with both her head and her feet in the clouds (or close to them)