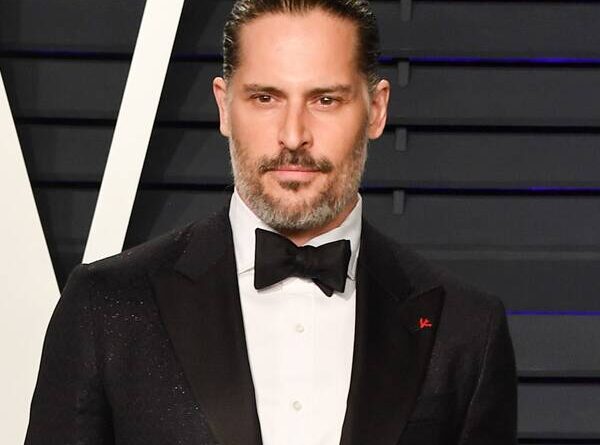 Joe Manganiello, is that you?

On Sunday, the True Blood alum debuted a shocking new look on Instagram. Soaking up the sun with his and Sofia Vergara‘s adorable pup Bubbles in the post, he can be seen without his signature facial hair, marking one of the first times that we’ve seen Joe sporting a clean-shaven look.

Naturally, a hair transformation this major warranted some reactions from fans in the comments section. “Wtf…omg I’ve never seen you without a beard,” one fan wrote. Another chimed in, commenting, “That totally doesn’t look like him?” Voicing their disapproval, another fan wrote, “Uhhh…yeahhhh…we’re gonna need you to grow back your beard…”

For some, the missing facial hair wasn’t a big deal. Loving Joe’s new look, one fan commented, “So handsome.” Acknowledging that he’s taken a different approach to his social distancing grooming, another fan wrote, “Everyone’s growing a corona beard and you shave yours.”

Sofia also shared some snaps from the couple’s fun-filled day in the sun, giving fans another look at the Magic Mike star’s new look.

“Bbq sunday fun day,” she captioned her post, which featured another photo of Joe and Bubbles lounging by the pool. “at hm with the same crowd.”

In addition to chilling with his canine pal, Joe also whipped up some burgers and hot dogs on the grill. As the duo enjoyed their meal, the Modern Family star snapped another photo of Joe and Bubbles enjoying some more quality time together.

According to Sofia’s Instagram, Joe’s facial hair transformation began over a week ago. While documenting the epic puzzle that he and her son Manolo Gonzalez Vergara had begun, the Rampage star can be seen rocking a mustache and a clean-shaven face. In one of Sofia’s posts from March, he was still donning his classic mustache-beard combo. 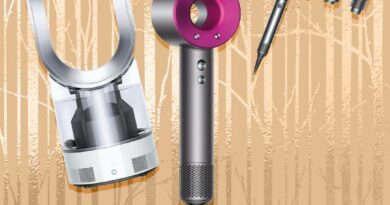 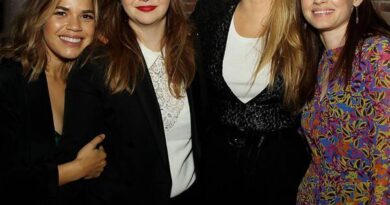 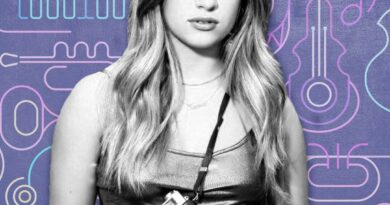 Hollywood and sports stars alike are paying tribute to Kobe Bryant and Gianna Bryant. On Jan. 26, the one-year anniversary of