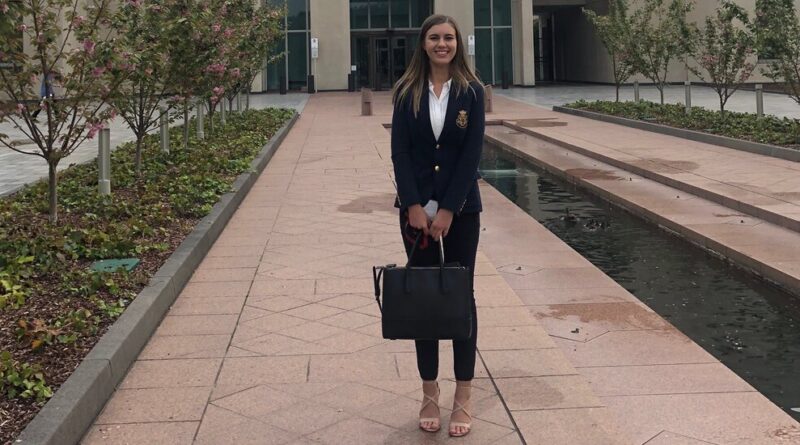 MELBOURNE, Australia — A former government staff member’s account of being raped in Australia’s Parliament building sent shock waves through the country’s halls of power on Monday, with the governing conservative party coming under intense criticism for the way it had handled the case.

Women’s rights advocates called it an extreme example of what has long been described as a culture of misogyny that has pushed several women out of Prime Minister Scott Morrison’s coalition government.

They said the case reflected an environment that was stubbornly resistant to change driven by the global #MeToo movement, one where men make sexist remarks about women’s appearance and bully female co-workers, or worse.

The former staff member, Brittany Higgins, now 26, said she was attacked nearly two years ago after a night out drinking with colleagues. Ms. Higgins, who came forward in an interview published on the news site news.com.au on Monday, had been weeks into a new job as a media adviser for the defense minister, Linda Reynolds.

She said she had been offered a ride home by a male colleague widely regarded as a rising star within the Liberal Party. Instead, he redirected the taxi driver to Parliament House, where, she said, he assaulted her after she had fallen asleep on a couch in the defense minister’s office.

Ms. Higgins, who told news.com.au that she had been drinking heavily that night, woke up “mid-rape,” she said. She told her assailant to stop, but he did not look at her, she said. She has not publicly identified the man.

She said she had quickly informed Ms. Reynolds, along with more than a dozen others, including Parliament House staff members, of the attack, which occurred just weeks before Prime Minister Scott Morrison called a federal election.

On Tuesday, Mr. Morrison apologized for the way her case was handled, telling reporters: “This should not be an environment where a young woman can find herself in such a vulnerable situation. That is not OK.”

In response to a phone call from The New York Times, Ms. Higgins’s partner relayed comments from her by email. Ms. Higgins said that although she had initially pursued charges with the police, she later dropped them because of internal pressure from the party. She said she had been made to choose between going to the police and keeping her job.

“They intentionally made me feel as if I was going to lose my job so I wouldn’t go to the police,” Ms. Higgins wrote. “They were trying to silence me, and I think that’s so wrong,” she added, describing a workplace where victims were often blamed when they spoke out. “It was so gross, and it was so disparaging,” she added.

Documents reviewed by The Times confirmed that Ms. Higgins had ceased pursuing the case with the police in April 2019, citing “current workplace demands.”

The case remains open, but it is not under active investigation given that there has been no formal complaint from Ms. Higgins, according to the police in the Australian Capital Territory.

The government called the allegations “deeply distressing,” saying in a statement to the news media on Monday that it “regrets in any way if Ms. Higgins felt unsupported through this process.” But it maintained that she had been encouraged by Ms. Reynolds to speak with the police “in order to assess the options available to her.” Ms. Reynolds did not immediately respond to an email seeking comment.

But speaking to Senate members in Canberra, the capital, on Tuesday, Ms. Reynolds said, “I unreservedly apologize to Brittany Higgins,” adding that Ms. Higgins’ trauma and distress over the handling of the rape allegation “was very clear for all to see.”

One in six women in Australia over the age of 15 have experienced sexual violence, according to the most recent figures from the Australian Bureau of Statistics. That figure has grown in the past decade, though it is unclear whether that is because assaults are rising or because a greater percentage of assaults are being reported.

Still, a strikingly low number of women who are attacked come forward to the police, advocates say. For those who do, it is a long and taxing process, one in which privacy laws and courts stifle the voices of those who need to be heard the most, critics say.

The attack took an emotional toll on her, Ms. Higgins said in her email. “I was so quiet for so long,” she wrote. “I just became silent in every aspect of my life.”

Ms. Higgins said she had decided to speak out after an investigation by the Australian Broadcasting Corporation shed light on sexual misconduct within the Liberal Party. She later quit her job.

The accusations were seen as further damning evidence of the Liberal Party’s long-held reputation for being hostile toward the women in its ranks, politicians and women’s rights advocates say.

“Once again Parliament House proves itself to be the most unsafe, toxic workplace culture for women in the country,” tweeted Julia Banks, a former member of the coalition government who quit the party in 2018, citing a sexist workplace.

The behavior can range from what many call simply sexist — like when Mr. Morrison came under fire for interrupting a female colleague — to insulting, as when Senator Sarah Hanson-Young filed a defamation suit against a male lawmaker who she said had told her to “stop shagging men.”

When it comes to rape, said Nina Funnell, a leading advocate for survivors of sexual assault in Australia, “it’s a crime that is steeped in power and control, so it’s not at all surprising to hear that young women are reporting experiences of sexual violence taking place in locations where male privilege and power is encoded in the very walls.”

“Would-be offenders often take potential victims to locations where they feel their power is protected,” she added.

In his statement, Mr. Morrison laid out initiatives to better support women in politics, including establishing an external complaints process separate from the party’s, according to ABC News.

Ms. Higgins said that by going public, she had hoped to bring change to Parliament’s work culture. She recalled being invited to a meeting about her case — in the very same room where she said the assault had occurred.

The government acknowledged on Monday that “given the seriousness of the incident, the meeting should have been conducted elsewhere.” Mr. Morrison also said, “That should not have happened, and I do apologize.” 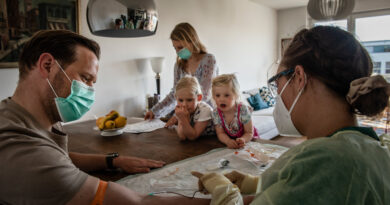 With Broad, Random Tests for Antibodies, Germany Seeks Path Out of Lockdown 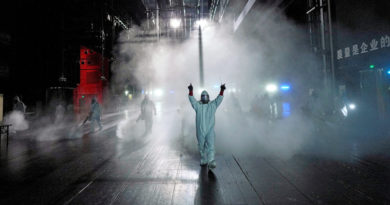 Why Coronavirus Conspiracy Theories Flourish. And Why It Matters. 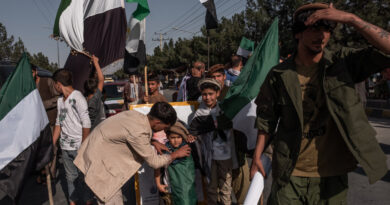